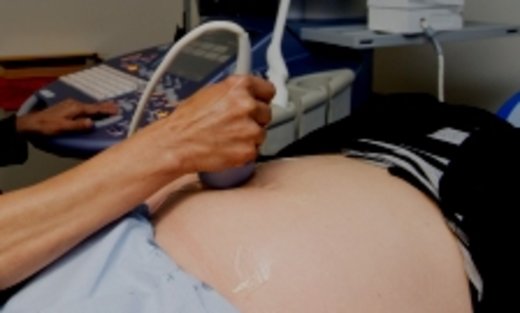 Pre-eclampsia, a condition in pregnant women characterised by a sudden increase in blood pressure, and other hypertensive disorders of pregnancy are leading causes of maternal and infant illness and death globally. If left unmonitored, the disease can contribute to health complications for the baby including growth restriction, developmental delays due to their prematurity, or even death.

Results indicated that administering low-dose aspirin (150mg) led to a 62% reduction in the rate of pre-term pre-eclampsia, resulting in delivery before 37 weeks.

The study, published in the New England Journal of Medicine, found an 82% reduction in the rate of early pre-eclampsia, resulting in delivery before 34 weeks.

The double blind, placebo-controlled trial of 1,776 women at high risk for pre-term pre-eclampsia found a lower incidence of developing the disease in women taking aspirin than those taking a placebo. Pre-term pre-eclampsia occurred in 13 participants (1.6%) in the aspirin group, compared to 35 (4.3%) in the placebo group. The pregnant women were given a dose of 150mg per day from between 11 to 14 weeks of pregnancy up until 36 weeks.

Professor Nicolaides, who is also Chairman of the Foetal Medicine Foundation, said the results of the trial offered ‘definitive proof’ of the effect of aspirin:

This extensive study is definitive proof that women can take simple measures in the first trimester of pregnancy to significantly reduce their chances of developing pre-term pre-eclampsia.

The results prompted calls for low-dose aspirin to be routinely prescribed to women at risk of the disease. The study is the latest in a series of trials that have demonstrated the positive impact of taking low-dose aspirin.

Read more about the study on the King’s College London website.