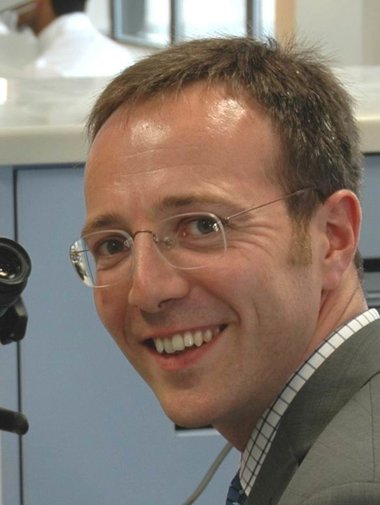 Most people consider the point of tooth brushing as necessary to obtaining clean, white, healthy teeth, and to avoid decay and fillings. However, research has shown that maintaining good oral health can have wider implications on our general health too.

Although we have seen a massive decline in the number of adults with no or very few teeth in the UK tooth decay amongst certain groups, especially in children, is still more common than it should be. Nonetheless, for UK adults tooth decay is not the only major cause of tooth loss. Gum disease (periodontitis) is thought to account for almost 50% of tooth loss in adults. Gum disease is a slow progressive condition caused by inflammation in the gums as a response to build up of dental plaque, and is now thought have effects elsewhere in the body.

Research has shown that gum disease can elevate the levels of molecules in the bloodstream that are involved in the inflammatory response throughout the body. Findings also confirmed that successful gum treatment can lower these inflammation molecules back to more normal levels. This is thought to occur through the combined spread of certain oral bacteria and of the inflammatory molecules produced by the body as a response. By successfully controlling gum disease we can help reduce the body-wide presence of inflammation.

Inflammation can play a big role in the development and progression of a range of conditions throughout the body, and the body-wide impact of periodontitis is now being probed. Treatment of gum disease has been shown to improve the health of blood vessels in distant parts of the body, but the impact can also be seen elsewhere.

We have been researching links between gum disease, body-wide inflammation and the severity and progression of dementia for a number of years, with colleagues within King’s Health Partners, as well as the Universities of Southampton, Oxford and Edinburgh. We have established that the presence of moderate to severe gum disease can be associated with a measurably greater progression of cognitive decline over six months, and that this is matched by changes in body-wide molecular markers of inflammation. This is similar to changes seen in patients following a chest infection or urinary tract infection. We are currently completing data analysis on more follow up studies to shed light on the true impact of gum disease.

Impact of gum disease on diabetes

One major risk factor for gum problems is diabetes, especially if it is poorly controlled. This is already a major public health problem in many parts of the world and the UK is not exempt. Diabetes is known to increase the extent and severity of gum problems and to impair dental treatment outcomes if not controlled. However we now understand that this is in fact a two way relationship, and there are increasing numbers of studies showing that the presence of periodontitis may exacerbate diabetes (especially type 2).

More importantly we now believe that controlling gum disease and maintaining gum health can actually help to make a clinically significant improvement in a patient’s overall metabolic and diabetes status, including reducing diabetic complications. The degree of change seen has been described as comparable to what you might expect to see from a new drug, yet there are minimal side effects and the additional benefit of a healthier mouth.

Many people don’t realise they have gum disease until there is significant gum damage, where teeth become loose or even start to drift. The good news is that there are simple things we can look out for and do, to prevent and control gum disease. The most obvious and simplest of these is bleeding gums. If you notice your gums are bleeding or are worried about your oral health, see your dentist or hygienist and they can help you.

It is very important to understand that whilst we are all at risk of suffering from gum problems, our susceptibility to gum disease is highly variable and partly genetic. Between five and 10% of any population globally have been found to carry a greater risk of developing more severe periodontitis. It is often not your fault if you have this problem (although smoking certainly doesn’t help) and it does not mean that you never clean your teeth or lack personal hygiene. The most successful treatments are generally achieved when people take control and ownership of their problem with professional guidance and good self-care. Treatment for gum disease can be very successful even in advanced cases.

So oral health is just that. It’s not merely about maintaining healthy teeth and gums. It’s about contributing to our overall health and wellbeing.

For more support on how you can adopt good oral hygiene habits to protect your mouth and body, visit the NHS Dental health website.