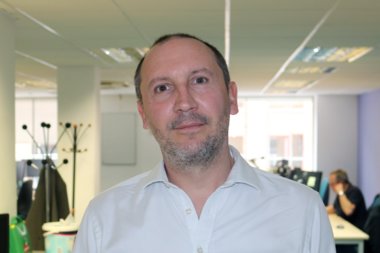 London Integrated Care System (ICS) have announced the joint appointment of Shaun Danielli [pictured] as Director of Population Health and Inequalities. This marks a significant milestone in south east London’s development as an Integrated Care System (ICS) as it will see the acceleration of system-wide programmes of work to improve health and reduce inequalities for south east London’s 1.9m residents.

Shaun has been with the Healthy London Partnership since its inception in 2015.

Shaun brings with him a wealth of relevant experience, including from his time at the Healthy London Partnership, which will support our work in developing our population health management capabilities.

I am delighted that King's Health Partners and the South East London Integrated Care System are joining forces to tackle areas of inequity in local health and care. I look forward to welcoming Shaun to the joint team.

I am very much looking forward to my new role, which is to take a system-wide approach, support by research, to improve the health and reduce inequalities for around two million Londoners across the six Boroughs of south east London.