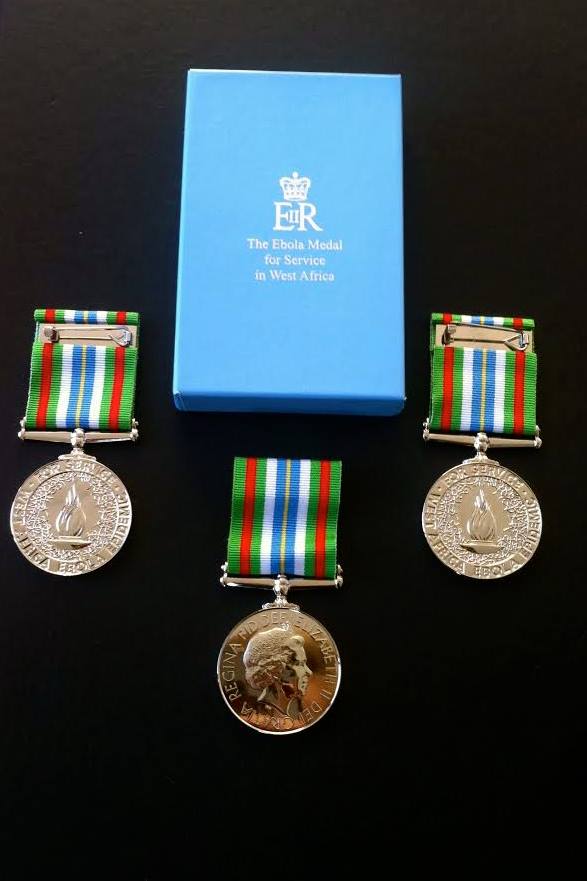 is at a ceremony at St Thomas’ Hospital on Monday 18 January. Past and present members of the team received specially commissioned medals from the UK Government in recognition of their efforts. Colleagues at Connaught Hospital in Freetown, Sierra Leone were able to join the ceremony on a big screen via Skype.

The team is largely made up of volunteer doctors and nurses. They played a major role during the outbreak. This involved identifying and treating patients and providing essential clinical and infection control training. The team remains in Sierra Leone and continues to work alongside local partners to develop a strong and sustainable health system.

Without the team’s vital clinical and thought leadership, so much would not have been possible and the crisis could have been a lot worse.

For more information about the work of the team, including how to support or get involved, visit www.kslp.org.uk