Staff across the partnership recognised in 2022 Queen’s Birthday Honours

The Queen's Birthday Honours mark the extraordinary contributions and service of people across the UK. The honours usually coincide with the Queen's birthday but this year also marked the 70th anniversary of her reign. This year, a record number of recipients (51.5%) are women and more than 100 medical staff and charity workers were recognised for their work during the COVID-19 pandemic. Three members of staff across King’s Health Partners were recognised this year. 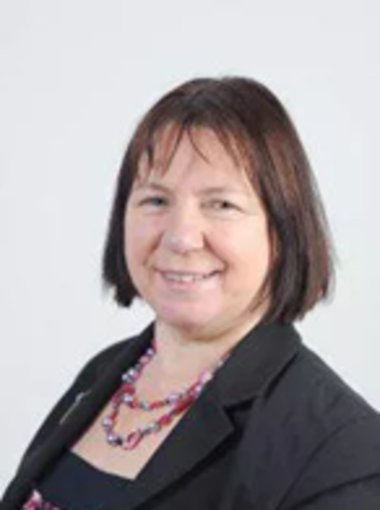 Prof Manthorpe [pictured] who has worked at King's College London for over 20 years and is its first and only professor of social work, was made a Commander of the British Empire for services to social work and social care research.

Prof Manthorpe’s research spans social care and health services in the UK and internationally. She also has been and continues to be a Trustee for a range of voluntary sector organisations and has been a non-executive director for NHS Community, Mental Health and Primary Care Trusts.

I am very grateful to everyone who has contributed to our research, especially during the pandemic pressures. It is hugely inspiring to learn from people with a passion to make the world a better place through their work. This award recognises the substantial investments being made by government in social care and social work research and its multiple achievements. 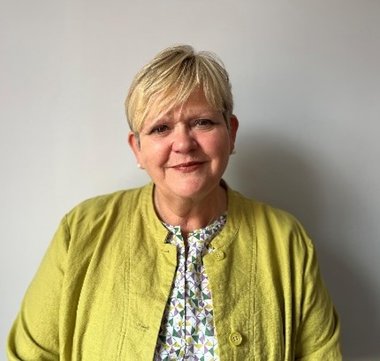 Gabrielle Richards [pictured] was made an Officer of the Order of the British Empire for her extraordinary dedication to mental health. Ms Richards has worked at SLaM for 29 years – her whole working career.

She played a leading role in developing the South London and Maudsley Recovery College, empowering people with mental health difficulties with the skills and knowledge to have the same opportunities in life as those without.

I was so surprised to receive the honour of the Member of the Order of the British Empire (MBE) in the Birthday 2022 Honours List. I still can’t quite believe it!

The honour is for services to mental health as Professional Head of Occupational Therapy and Allied Health Professionals.

I am lucky enough to have made a career commitment to mental health and South London and Maudsley NHS Foundation Trust. I feel humbled to receive this amazing recognition and feel privileged to work in such a great organisation which has supported me along the way.

Huge congratulations to Gabrielle who has been recognised for her commitment and dedication to mental health through her work at the Trust. This is extremely well deserved. 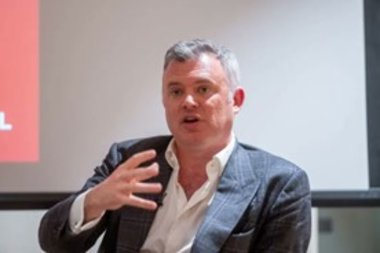 Prof Jon Davis [Pictured] was made an Officer of the Order of the British Empire for services to Education and History in the Queen’s Platinum Jubilee honours list.

After nearly two decades at Queen Mary University of London, in 2014 he joined the Policy Institute at KCL as inaugural Director of the Strand Group, a unit that brings together academia, government and business through research, teaching and public dissemination, and was appointed Professor of Government Education in 2021. A significant aspect to his work has been the mentoring of many cohorts of students into government, journalism and academia.

I’m obviously humbled and delighted. To come from a community of dockers around the Royal Docks in the East End of London and to now be honoured with an OBE has been quite a journey.

This honour is testament to the support and encouragement of so many extraordinary history teachers along the way.

My secondary school, Abbs Cross Comprehensive School (now the Abbs Cross Academy and Arts College) in Hornchurch, Essex, deserves my tremendous thanks, especially to teachers such as the late Dave Maclean, a fearsome and highly entertaining Ulsterman, and John Hubbard, who carries the flame to this day.

The most profound gratitude is reserved for Professor the Lord Peter Hennessy, a man of true insight and honour, who provided the role model I was looking for during my wonderful years at Queen Mary and beyond.

Not least, I would like to put on record how proud I am of the community that has formed around the Strand Group at King’s and our method of teaching contemporary government history, one intrinsically partnered with the very institutions it examines through the prism of academic and practitioner, theory and practice. The honour is in part recognition of this pioneering approach.