During 2021, the fourth Thursday of every month will be dedicated to the King’s Health Partners Academic Surgical Grand Round from 5pm to 6pm.

The next event in the Surgical Grand Round schedule will take place on Thursday 28 October, 5-6pm, on ENT - Head and Neck Surgery. This grand round will be chaired by Mr Jean-Pierre Jeannon, Consultant ENT Head and Neck Surgeon at Guy's and St Thomas' NHS Foundation Trust, and Reader at King's College London. 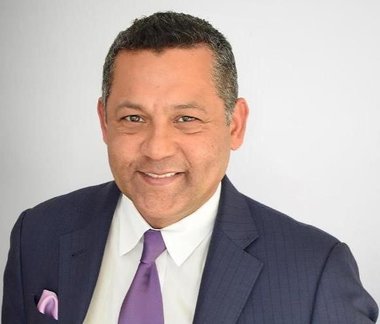 Mr Jeannon is a Consultant Ear, Nose & Throat – Head & Neck Surgeon at Guy’s & St Thomas’ Hospital and was appointed in January 2002. He is an Honorary Associate Professor (Reader) in Head and Neck Surgery at Kings College London. His area of expertise is Head & Neck Oncology, and he has a tertiary referral practice including thyroid cancer, Trans Oral Robotic Surgery (TORS) and orbital oncology collaborating with Moorfields Eye Hospital. He has published over 80 publications and is lead investigator in several phase 1 and phase 3 trials. His research interests include CHAR T cell immunotherapy and genomics.

This will be delivered by Mr Asit Arora, ENT Head and Neck Consultant Surgeon and Clinical Lead for Robotic Head and Neck Surgery at Guy's and St Thomas' Hospitals, and Adjunct Senior Lecturer at King's College London, titled: "Management of the cancer unknown primary in the head and neck" 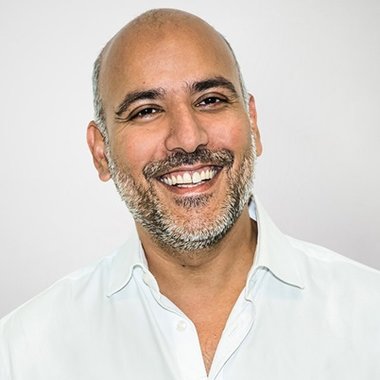 Mr Arora is an ENT, Head & Neck Consultant Surgeon at Guy’s and St Thomas’ Hospitals, London and clinical lead for Head & Neck Robotic Surgery. He holds an adjunct academic position as a Senior Lecturer in the Department of Surgical and Interventional Engineering, Biomedical Engineering and Image Sciences at King’s College London.

He pioneered Robotic Head and Neck surgery in the UK and established the 1st training program in Trans oral robotic surgery. He remains at the forefront of surgical innovation, supervising a clinical PhD program in surgical robotics and is recognized as a Key opinion leader in the field.

Dr Chris Holsinger, Professor and Chief of Head and Neck Surgery at Stanford University, will also be delivering a lecture titled: "Surgical innovation and robotics in head and neck surgery - revealing value through evidence and access"

Dr. Chris Holsinger is Professor and Chief of Head and Neck Surgery at Stanford University. From 2001-2013, Dr. Holsinger worked at the Department of Head and Neck Surgery at the University of Texas M.D. Anderson Cancer Center where he co-founded and led the Program in Minimally Invasive Technology in Oncologic Surgery.  In 2013, Dr. Holsinger moved to Stanford University, where at the Cancer Center led H&N Multidisciplinary Cancer Care Clinical Program for the next 5 years.

His research focuses on surgical innovation and clinical trials. He has worked for over a decade on cooperative group clinical trials, leading surgical credentialing for RTOG920 and ECOG3311.  In 2019, he published the results of an investigative device exemption clinical study to evaluate the safety and efficacy of a next-generation robotic surgical system for head and neck cancer.

The event will be held online via Zoom.

Dial by your location