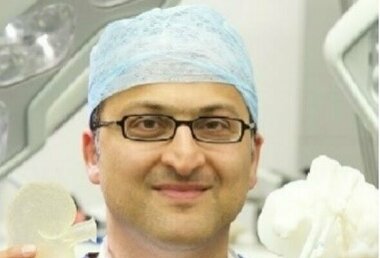 Mr Chandak was awarded the prestigious Hunterian Professorship 2023 by The Royal College of Surgeons of England (RCSEng). Named after the pioneering surgeon-scientist John Hunter [pictured further below] and dating back over two centuries, the Hunterian Professorship is among the most highly regarded awards in the field of scientific surgery. 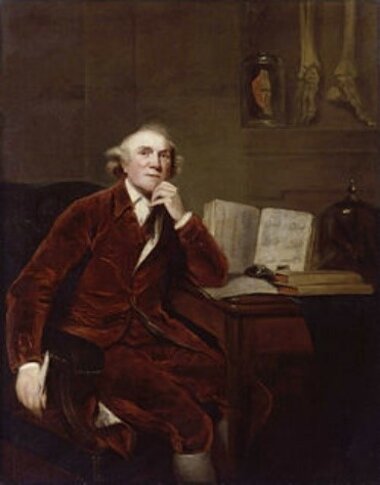 They were founded under the Hunterian Trust, by which the Hunterian Collection was delivered to the Company of Surgeons at the end of the 19th Century. Hunterian Professors are invited to give the Hunterian Lecture on their work which, by tradition, have a strong flavour of clinical investigation with good science. Selected by an expert committee, they remain amongst the highest honours and are awarded annually in stiff competition.

Since 1810, some of the most famous names in scientific surgery have given a Hunterian Lecture including James Paget, Watson-Cheyne, Thomas Huxley, Moynihan, and Nobel Laureate Alexander Fleming. Pankaj will deliver his Hunterian Lecture entitled, “A decade of paediatric renal transplantation - overcoming challenges to transplant children safely” and receive the Hunterian Medal by RCSEng.

It is a huge honour to receive this recognition for our work in paediatric transplantation from The Royal College of Surgeons of England. Seeing the list of past Hunterian Professors is very humbling indeed! I would like to thank all my colleagues across King’s Health Partners, UCL Great Ormond Street Institute of Child Health, and Evelina London Children's Hospital for continued support and encouragement, and particularly my mentors, Prof Nizam Mamode, Prof Anthony Dorling, Prof Prokar Dasgupta, Prof Shamim Khan, Mr Chris Callaghan, and Mr Nicos Kessaris. I look forward to delivering continued collaboration and innovations to provide the high-quality care our young patients deserve.

Liked this article? Watch Mr Chandak deliver a Bulkley-Barry-Cooper lecture on innovations in machine perfusion of human organs at the KHP Academic Surgical Grand Round which took place in December 2022.